Get inspired by this unique Conference & Exhibition

This event consists of three parts: a conference, exhibition, and workshop. San Jose State University is partnering with the Granshan Foundation (non-Latin typography research and practice organization) and AIGA (American Institute of Graphic Arts) to host this exciting free conference to share the value and diversity of design education with invited international educational institutions.

The International Design Education Expo and Conference (IDEEC) is an international event that is initiated and founded by Prof. Chang Kim and developed through global partners from various design institutions. San José State University Graphic Design program is partnering with Granshan Foundation and AIGA SF to host the conference. Through this event, designers, educators, and students will experience professional and personal growth by sharing the desire to help shape aspiring minds of the future.

IDEEC will feature 34 speakers from 25 different universities and global design agencies. With 11 keynote presentations and 23 lectures, many interesting topics and inspiring stories will be shared over the three day conference period. Each speaker is highlighted here on the website. 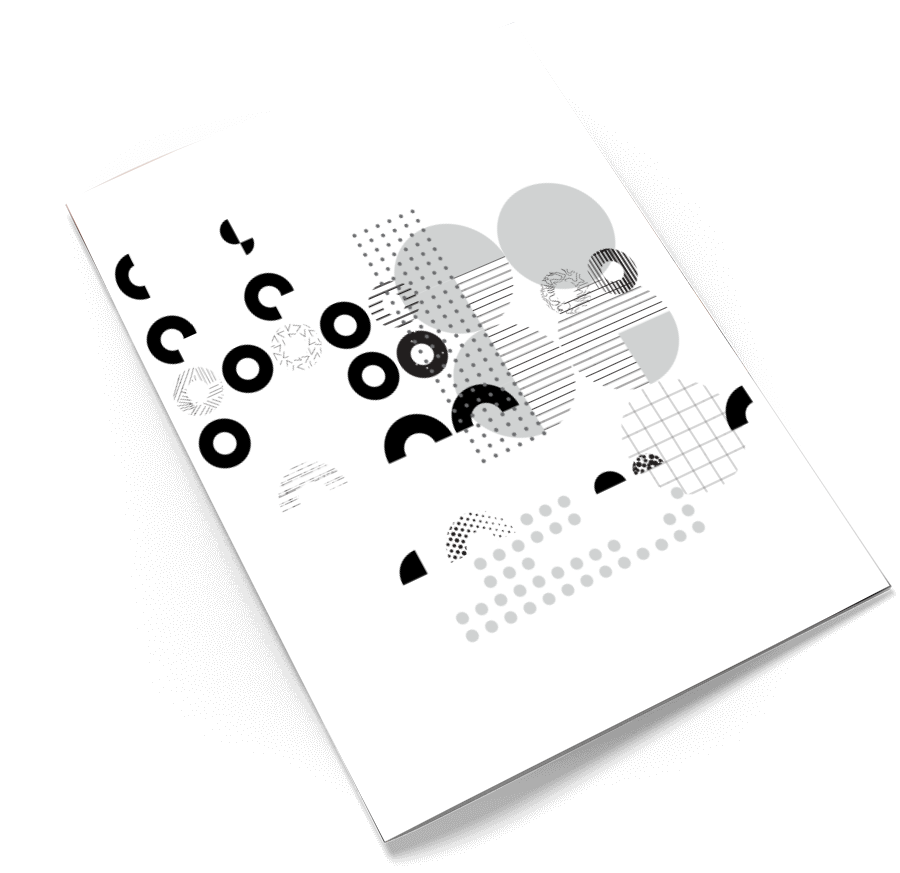 Check out our daily
featured speakers!

We will be featuring speakers each day until the event on our Facebook page.

Registration for the conference is free, with donations accepted.
Space is limited, so secure your spot now though our Eventbrite page!