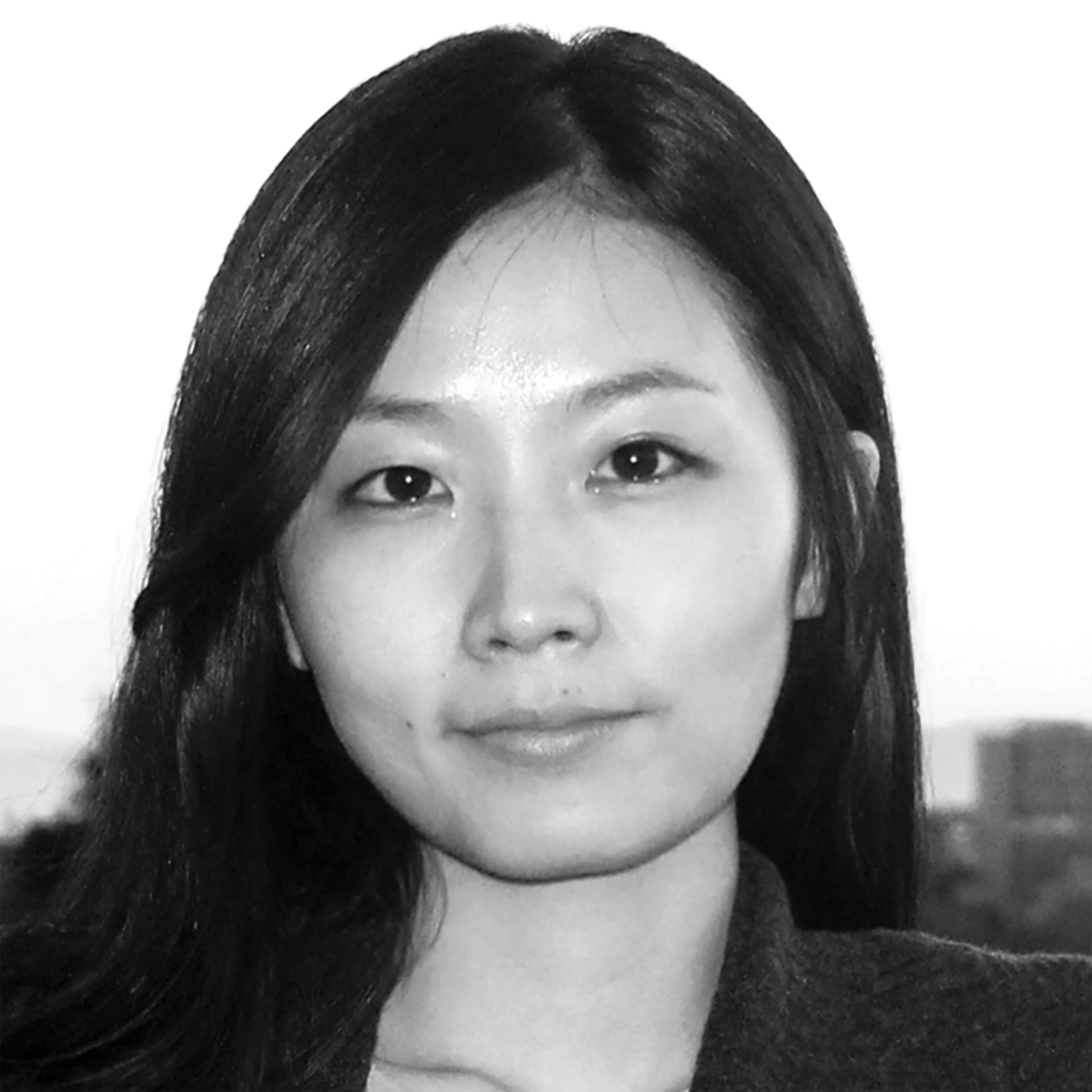 In addition, she served on the SIGGRAPH organizing committees as a jury member and was on the IEEE VIS program committees as an co exhibition-chair. She studied Graphic Design and Interaction Design at Seoul National University and achieved two Master degrees at SNU and Design | Media Arts in UCLA. She worked at Samsung Electronics, Experimental Visualization Lab in UCSB and SENSEable City Lab in MIT as a Visiting Researcher. She taught interaction design and computer programming at the Academy of Art University, the University of San Francisco and California State University, Fullerton. She holds Ph.D. at the Media Arts and Technology, UC Santa Barbara, and currently an assistant professor in the department of design, San José State University.