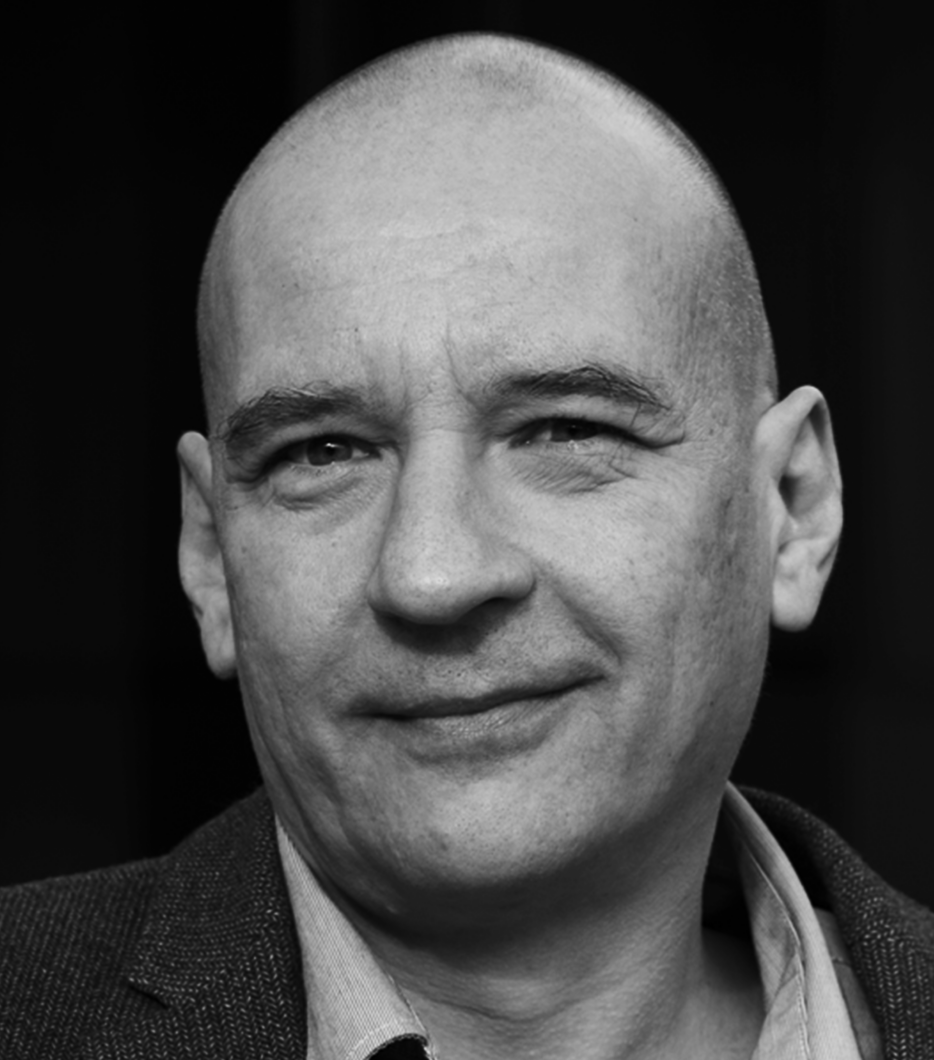 Boris Kochan (*1962) designs and creates companies, organizations, relationships and networks – in his capacities as entrepreneur, publicist, designer and consultant. Following his training in the field of layout and typography in the graphic collective Studio Sternagel, he gained first journalistic experience at the German daily Süddeutsche Zeitung and continued expanding his technical expertise in the typesetting studio Lothar Wolf and in lithography in the offset and screen-printing company Jürgen Höflich.

In 1981, he founded, together with friends, a graphic and text studio, two years later he expanded it with typesetting and lithography, in 1989 with ZELIG-DRUCK and in 1995 with the interactive unit PEPPERMIND. Today KOCHAN & PARTNER is one of the 15 largest owner-managed branding and design agencies in Germany with over 60 individualists in Munich and Berlin. He moderates conferences or holds lectures and conducts workshops on branding, communication and design politics.

As President of the international non-Latin typography project GRANSHAN, he is responsible for annual competitions and conferences, exhibitions and publications. Back in 2011, he initiated EDCH (formerly QVED), now Europe's largest annual editorial design conference. Following his seven years as President of Typographic Society Munich (tgm), in 2016 he was elected the first President of the newly formed umbrella association of the German societies for design, Deutscher Designtag (DT). He represents the Designtag as spokesman for the Section Design and since March 2019 as Vice President in the central organization of German art-, cultural-, media- and creative-associations, Deutscher Kulturrat.