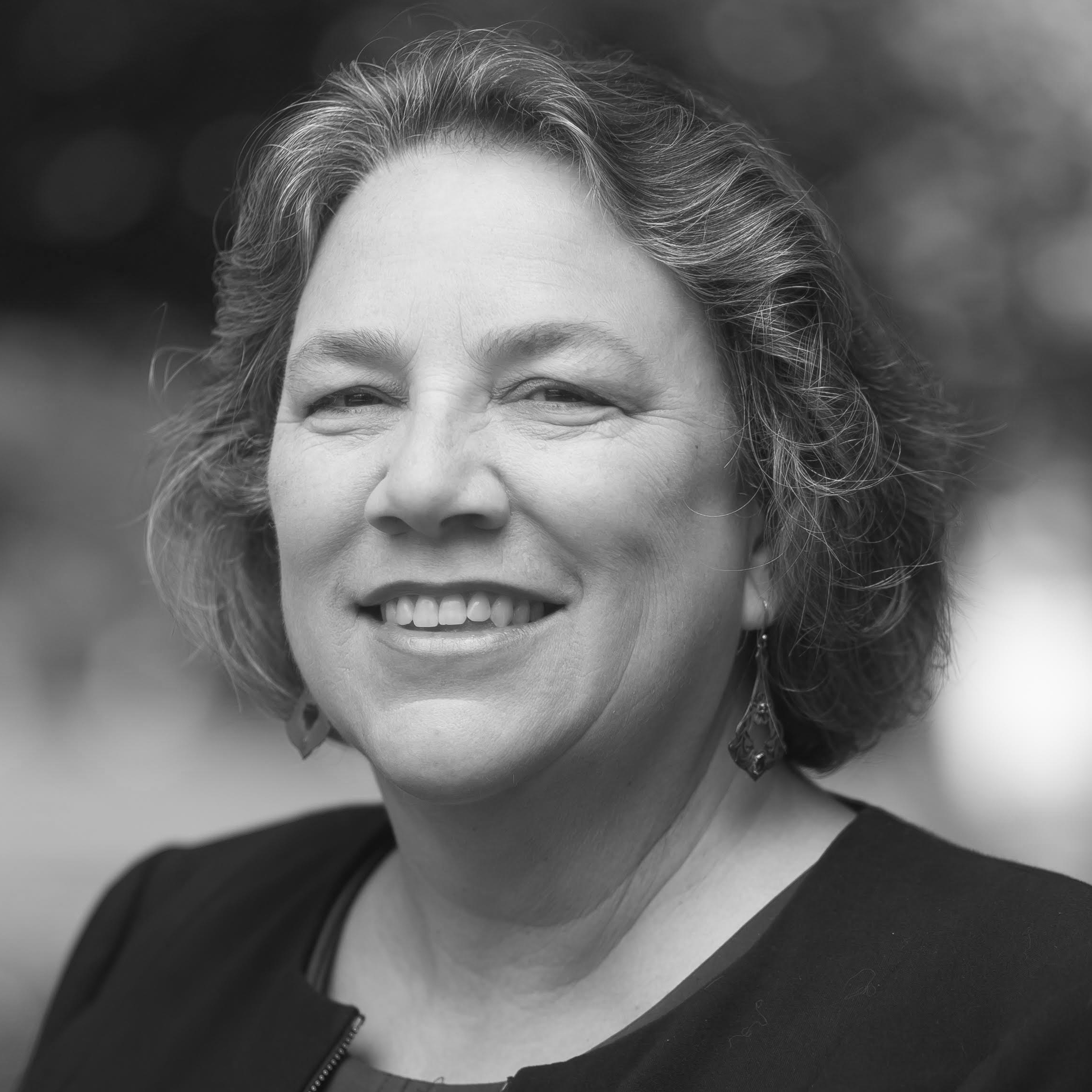 Dr. Shannon Miller is the Dean of the College of Humanities and the Arts and Professor of English and Comparative Literature at San José State University, an urban comprehensive institution that serves 33,000 students. Committed to the values of the California State University system, Dr. Miller sees San José State University as an engine for social mobility and for producing the next generation of engaged citizens, practicing humanities, and creators of the arts.  The college serves 4,200 majors and 26,000 undergraduates through a wide range of courses in humanities and the visual, performing, and literary arts. She oversees 500 faculty and staff who work in eight academic departments, one school, three centers, and one performing arts center. The college annual budget is $24M exclusive of benefits. The college sponsors more than 500 intellectual, cultural, and artistic events, performances, and exhibits annually.

Professor Miller’s research focuses on Renaissance English Literature, especially John Milton and seventeenth-century women writers.  She has received fellowships from the Folger Shakespeare Library, the Tanner Humanities Center at the University of Utah, The John Carter Brown Library, and the British Bibliographical Society.  She has published two monographs, Invested with Meaning:  The Raleigh Circle in the New World (UPenn Press, 1998), and Engendering the Fall:  John Milton and Seventeeth-Century Women Writers (UPenn Press, 2008), as well as numerous articles.