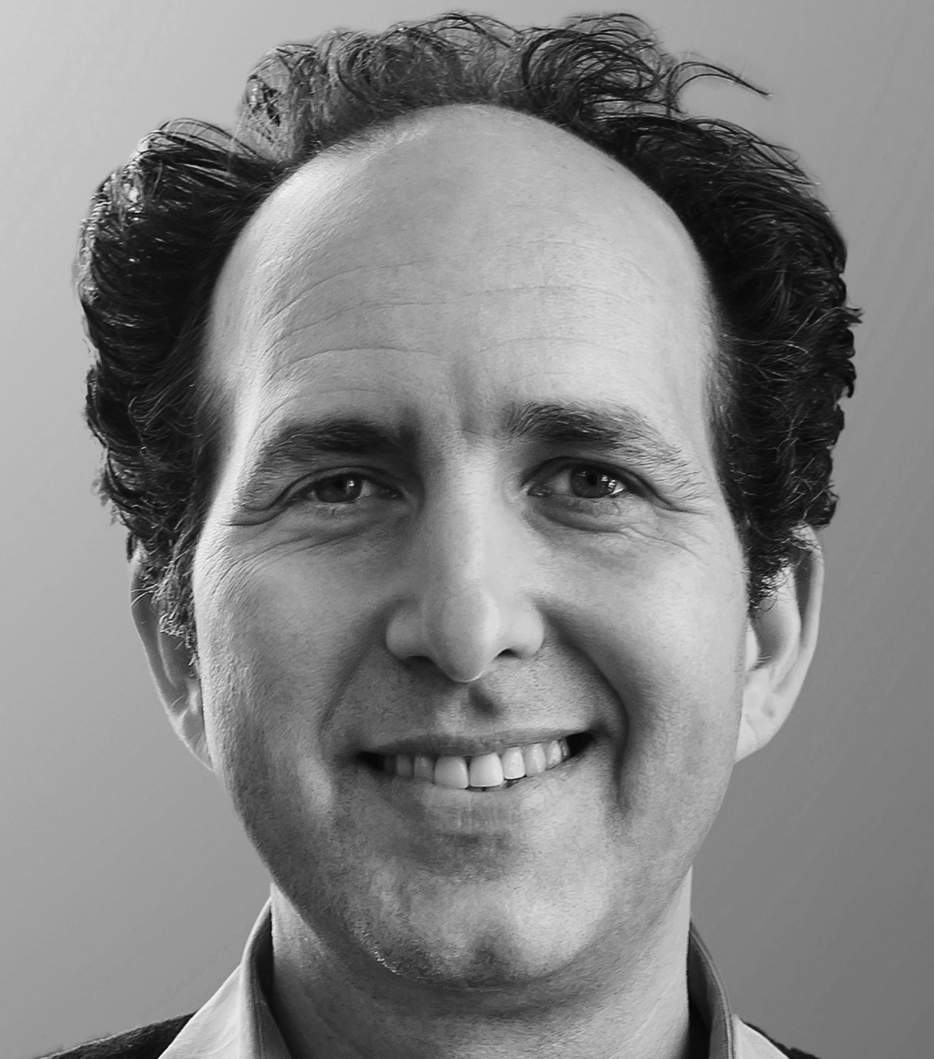 Scott Snibbe is a pioneer in augmented reality, gesture-based interfaces, digital video, and interactive art. Snibbe currently works as a product manager at Facebook and was previously the founder and CEO of the social music video startup Eyegroove. He has founded several other creative technology companies in the augmented reality, video, music, and social media spaces, and produced several bestselling apps, including the world's first “app album” Björk: Biophilia, which was acquired by New York MoMA as the first app in its art and design collection.

Snibbe began his career as one of the early developers of After Effects (acquired by Adobe), and worked at Interval Research Corporation on interactive music, automated editing, computer vision, and haptics research projects. Snibbe’s interactive art and augmented reality installations have been incorporated into concert tours, Olympics, museums, airports, and other major public spaces and events, and he has collaborated on interactive projects with musicians and filmmakers including Philip Glass, Beck, and James Cameron. He has received the Webby and Ars Electronica awards, and grants from the National Science Foundation, the Ford Foundation, the National Endowment for the Arts, and the Rockefeller Foundation. Snibbe holds over twenty-five patents, and his interactive art is in the collection of MoMA, the Whitney Museum, and other institutions. Snibbe serves as an advisor to The Institute for the Future and The Sundance Institute, and has held teaching and research positions at UC Berkeley, NYU’s Courant Institute of Mathematics, San Francisco Art Institute, and California Institute for the Arts.