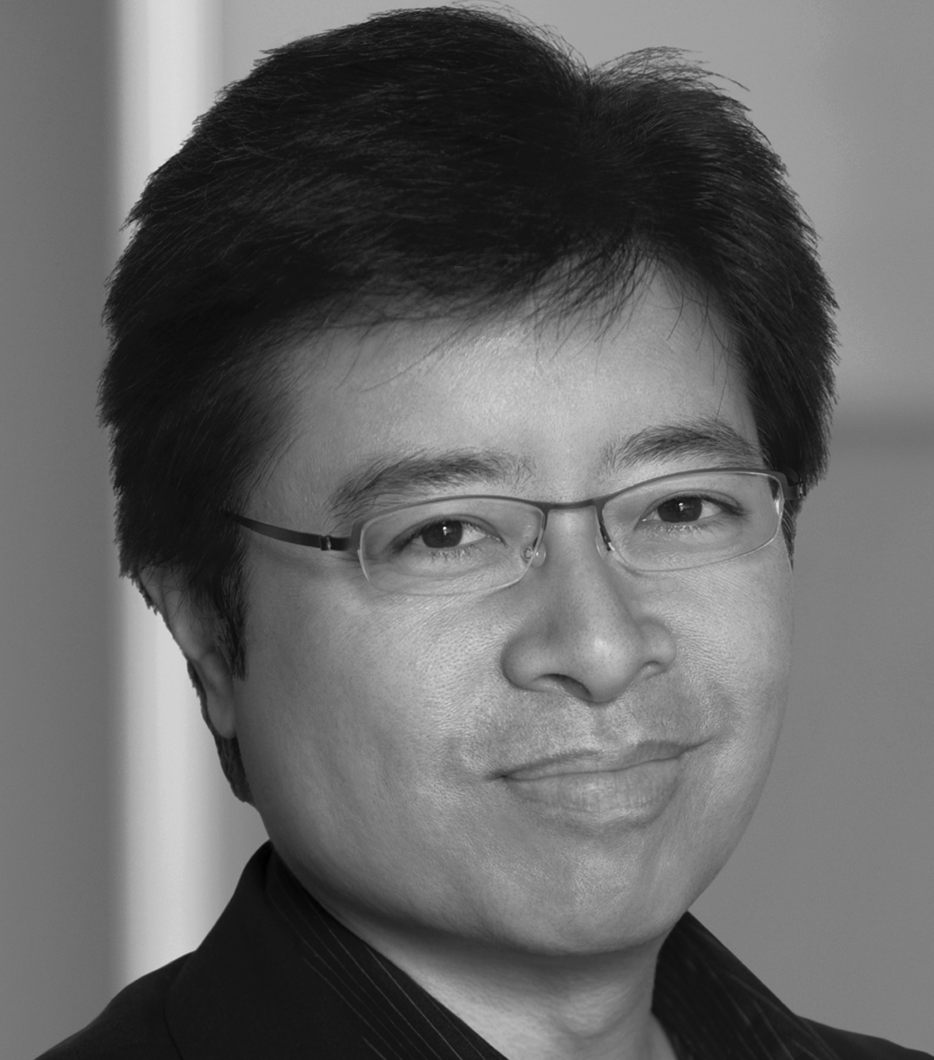 Earl is also a Lecturer in the Department of Design at San José State University, teaching foundation and upper division courses in Typography and Graphic Design. He has lectured at leading universities and design organizations across the country and served as a juror for major design competitions including Communication Arts, Creativity, Critique, Spark, STEP, Publish, and Exhibitor.

Earl was selected as one of Graphic Design USA’s 50 “Most Influential Graphic Designers Working Today” and “People to Watch in 2010;” and one of 50 U.S. graphic designers selected for the international edition of Who’s Who in Graphic Design. He has been recognized as a Fellow by AIGA San Francisco, the professional association for design, for his contributions to the profession; and as a Design Master by Graphis, the leading international journal of visual communication, for design excellence in his career. Earl’s work has won awards from AIGA, Graphis, Communication Arts, Print, HOW, the Art Directors Club, Type Directors Club, One Show, SPD, and SEGD. His work has been exhibited internationally and included in the permanent collection of the U.S. Library of Congress.