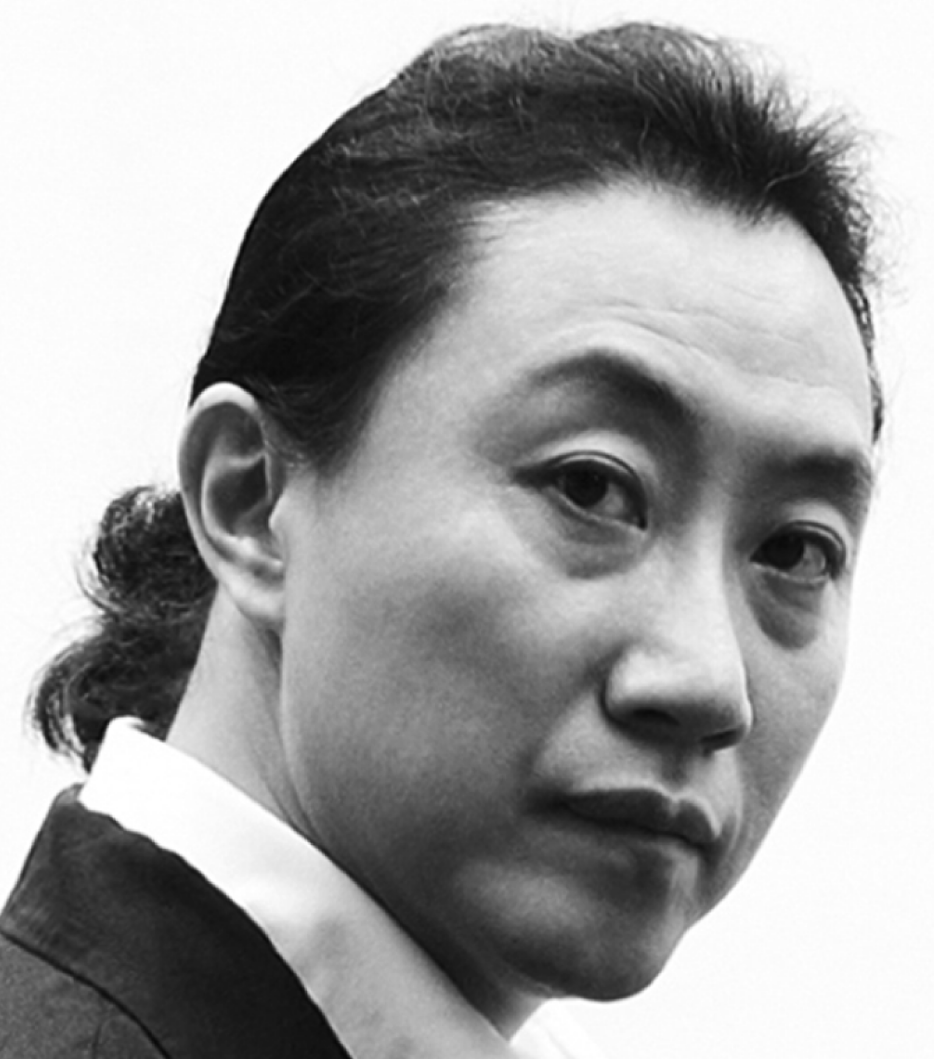 Dr. Dongsik Hong has actively devoted himself to the field of graphic design as well as design education. After earning VFA in Visual Communication Design at Kyungpook National University, he proceeded to MFA in Graphic Design from the Academy of Art University in San Francisco, U.S.A.; later on, he completed the PH.D requirements at Kyungpook National University. Since he came back to Korea, he has been deeply involved in the design industry as well as design education, he has been a motivating educator and career mentor over 21 years. He is currently hired by Pukyong National University as a professor, continuing his career as graphic designer and educator in the Department of Visual Communications Design.

He is currently involved in carious design and publishing projects. He had held a variety of exhibitions, where he has introduced experimental works crossing over the boundaries of Graphic Design and contemporary art. He has been speaking out as a designer and educator. His works have been awarded by NYADC, Graphis, Eco-Plagat Poster Biennale, etc.; one of his posters has been held by The Stedelijk Museum Amsterdam and most recently he designed the symbol of “joseon Tongsinsa on Messenger,” a Memory of World UNESCO.