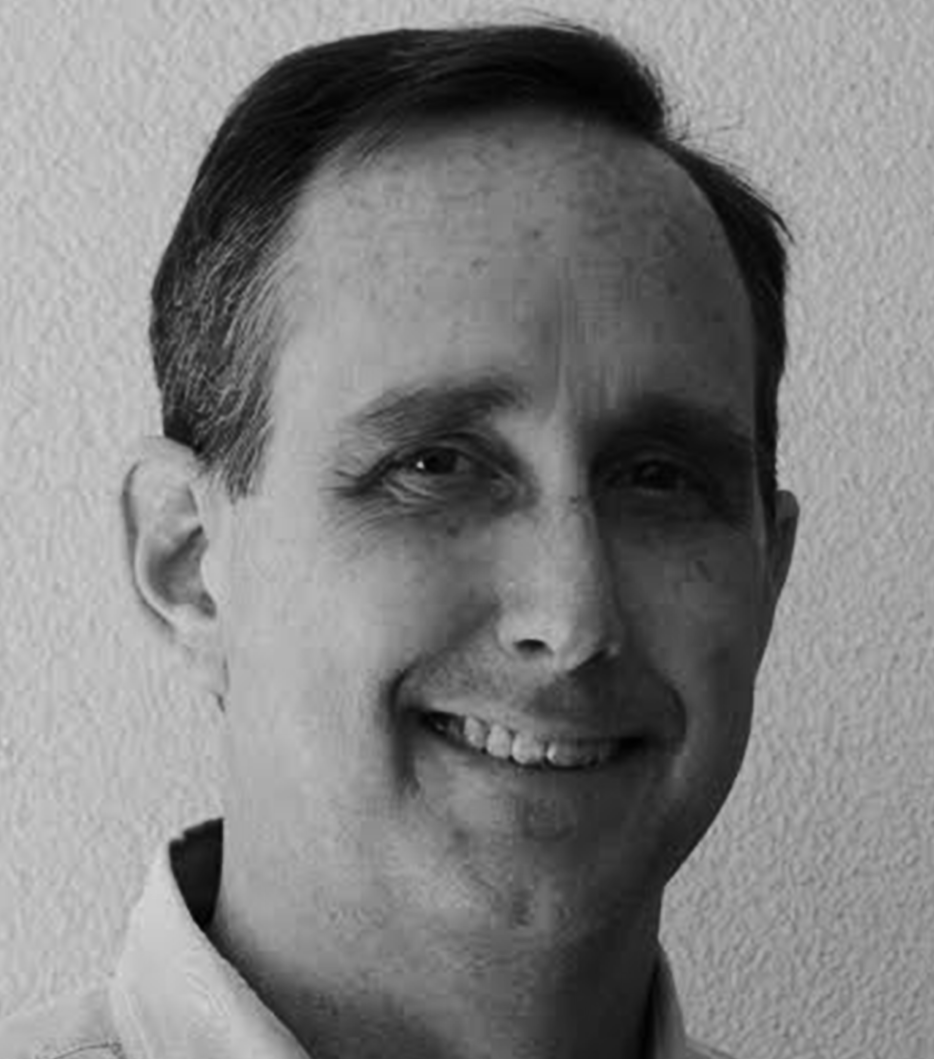 Since 2000, Hugh Dubberly has been a partner in Dubberly Design Office, a software, systems, and service design firm, based in San Francisco. Much of the practice is focused on interaction design (UI/UX) and information design (systems modeling) that supports health and well-being, for clients such as Abbott, Amgen, Johnson & Johnson, Lilly, and Robert Wood Johnson Foundation.

At Apple Computer in the late 1980s, Dubberly managed graphic design and corporate identity; he also created the technology-forecast film series beginning with Knowledge Navigator, presaging the Internet and interaction via mobile devices. At Netscape, he became Vice President of Design with responsibility for Netscape’s web presence. He has taught design courses at San Jose State, Art Center, Carnegie-Mellon, Stanford, IIT/ID, Northeastern, and CCA. He edited a column “On Modeling” for the Association of Computing Machinery (ACM) journal, Interactions. In 2012, he was elected to the CHI Academy. In 2018, he was made an AIGA Fellow.