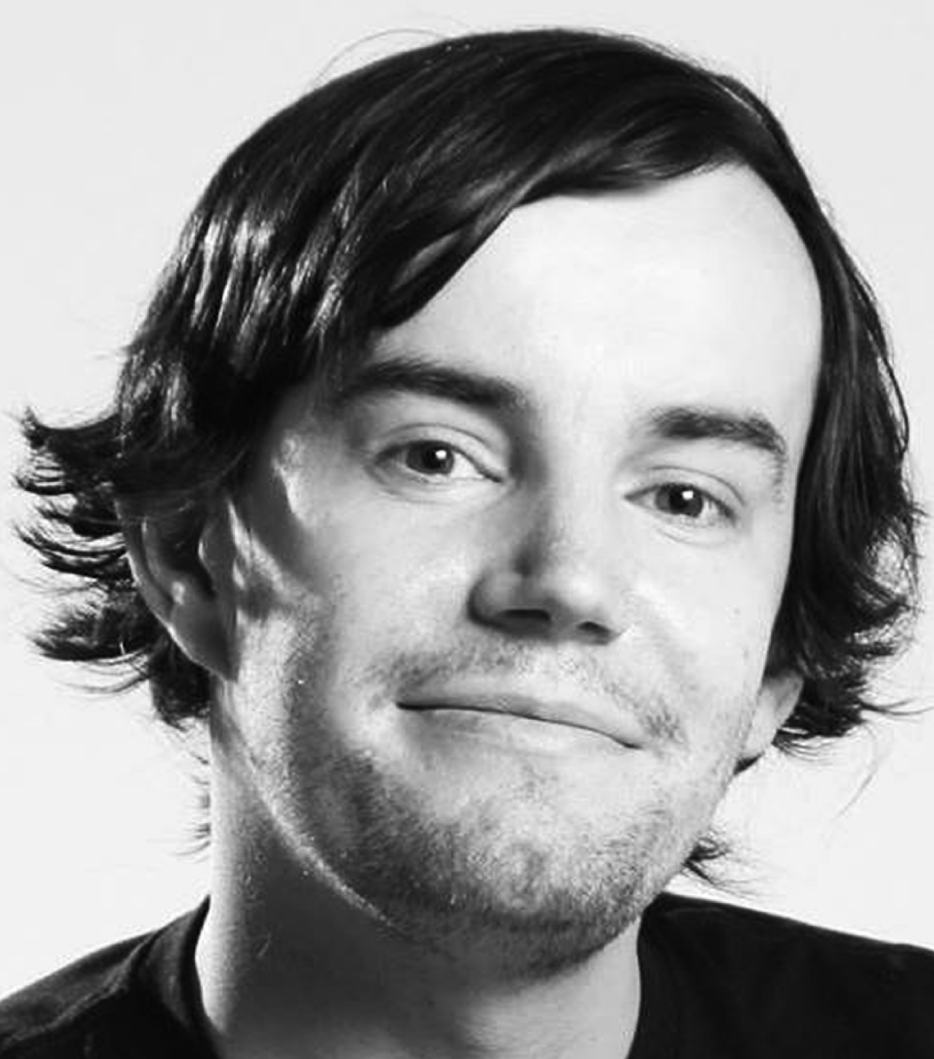 Christopher Scott is an internationally recognised social awareness poster designer. Born in Northern Ireland, he received both a Bachelors and a Masters degree in Design from the University of Ulster, Magee. The concepts of his posters are paramount to his visuals, and his work communicates strong and meaningful messages with humanity at the core of his designs.

Scott has been awarded more than 200 awards from such organisations as the International Poster Biennale Warsaw, Poster For Tomorrow, BICeBé Bienal del Cartel Bolivia, Designboom, Adobe, Moscow Global Biennale of Graphic Design Golden Bee and he received a silver medal in the International Design Awards and also 3 Gold awards from Graphis. His work has been exhibited in Mexico, Russia, Ecuador, Germany, Poland, Italy, Peru, Korea, United States and many more countries worldwide, including the Louvre in Paris, France. He has been a member of multiple international juries and he is also the President and Founder of the Ecuador Poster Bienal, Co-Founder of Poster Poster and the Founder of Designers Speak. Currently he is a Professor of Graphic Design at the University UTE.