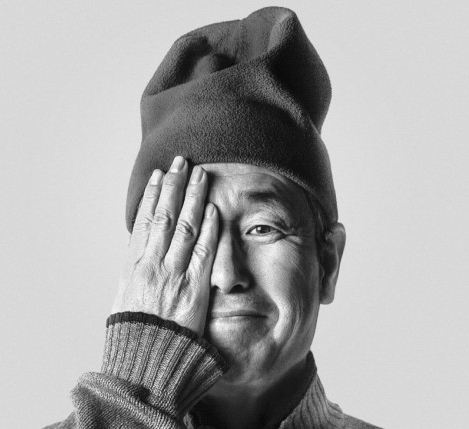 After college, Ahn worked for an advertising agency for five years. From 1981 to 1985 he worked as an art director for “Madang” and “Meot” magazine. Subsequently he started Ahn Graphics design firm. Then, in 1991 he began his professorship in Typography at Hongik University, his alma mater, and retired 2012. Moreover, he has been the editor and art director of the underground art-culture magazine “report/report” since 1988.

Internationally, Ahn was vice-president 1997-2001 of Icograda, and the chairman of Icograda Millennuim “Oullim” Congress 2000 as well as TypoJanchi 2001-present. He is the 1998 recipient of the Grand Prix of Zgraf8, and the 2007 Gutenberg Award from Leipzig, Germany.

He has been a professor in CAFA Beijing, and visiting professor Royal College of Arts, London in 2018. Since 2013, he established new experimental private design school, PaTI, Paju Typograhy Institute in Paju Bookcity in Korea.