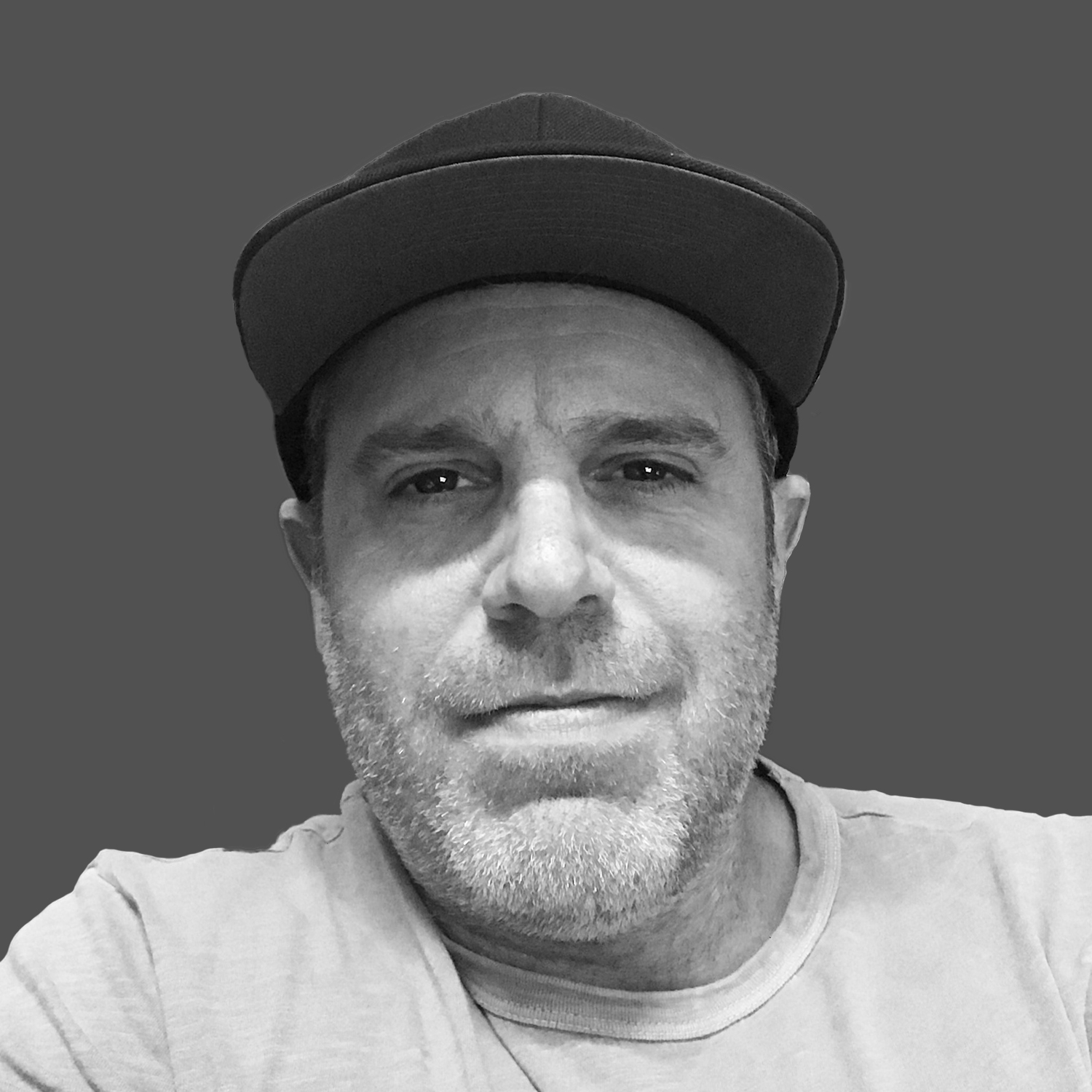 Jeff Biancalana was born and raised just outside of San Francisco, in the thick fog of Daly City. He grew up with a love for drawing, art and animation and was always encouraged by his mother to keep at it. After high school he fled the gloomy coast to pursue his passion by studying illustration and animation at sunny San Jose State University. He graduated with a BS in Graphic Design and went on to work in the San Francisco animation scene at prominent studios like Curious Pictures, Wild Brain and Mondo Media.

Working in the smaller commercial animation industry allowed Jeff to participate in the full spectrum of production as a story artist, animator, designer, director and even voice talent. He participated in the production of many television commercials for companies like Coca-cola and Wonka Candies as well as working on internet shows like Happy Tree Friends.

After working for a few years Jeff returned to SJSU as a graduate student where he would teach classes in animation and pursue a Masters degree.

After completing his graduate program Jeff began his career in feature animation as a story artist. He had the privilege of working at some of the best animation studios in the world such as Blue Sky Studios, Dreamworks Animation and Warner Brothers. During this time he would work on such films as Horton Hears a Who!, Ice Age, Rio, Madagascar and Lego Ninjago. He also had the opportunity to serve as head of story on the animated feature Free Birds.

Jeff Biancalana currently holds a position at Warner Animation Group as a development artist for animated features. He is also actively developing his own properties for feature and television animation.