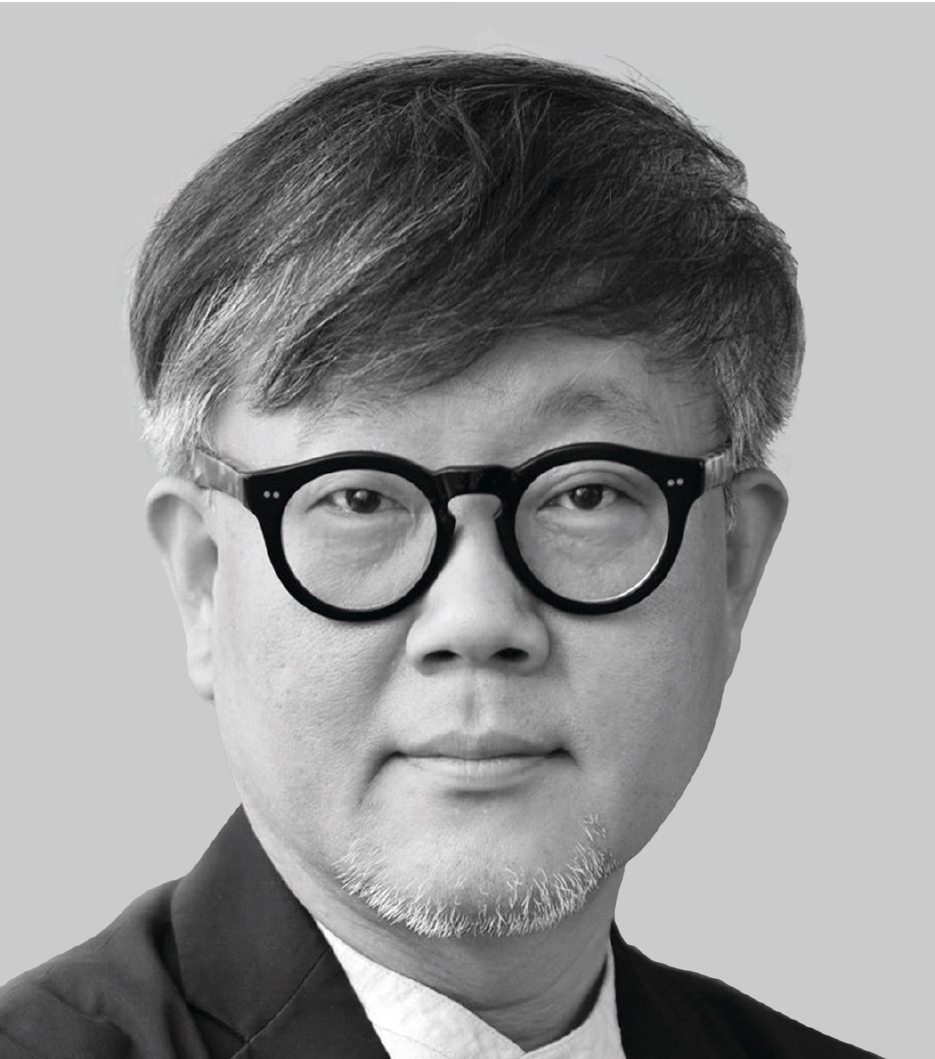 ‘203’ established the Infographics Laboratory 203 in 2012 and started full-fledged research on infographics, work, and spread. At that time, the word infographics wandered, but even the concepts were unfamiliar and fuzzy. The works in the name of infographics were nothing more than a mere number of figures, graphics and illustrations. In this context, the establishment of laboratory and its entry into this field was due to the belief that the role of visual rather than text will grow in the future, and that the proportion of infographics that will concentrate and condensate a lot of information will increase tremendously.

In 2018, it won the Malofiej Award bronze medal with “Packing for Overseas Travel” and in 2019, for two consecutive years, also won the same medal with “Self-Publishing” poster. In addition, in 2019, Applied Typography 29, sponsored by the Japanese Typographic Association, published the ‘Best Work’ award in the infographic section for ‘City Series’ infographic posters.